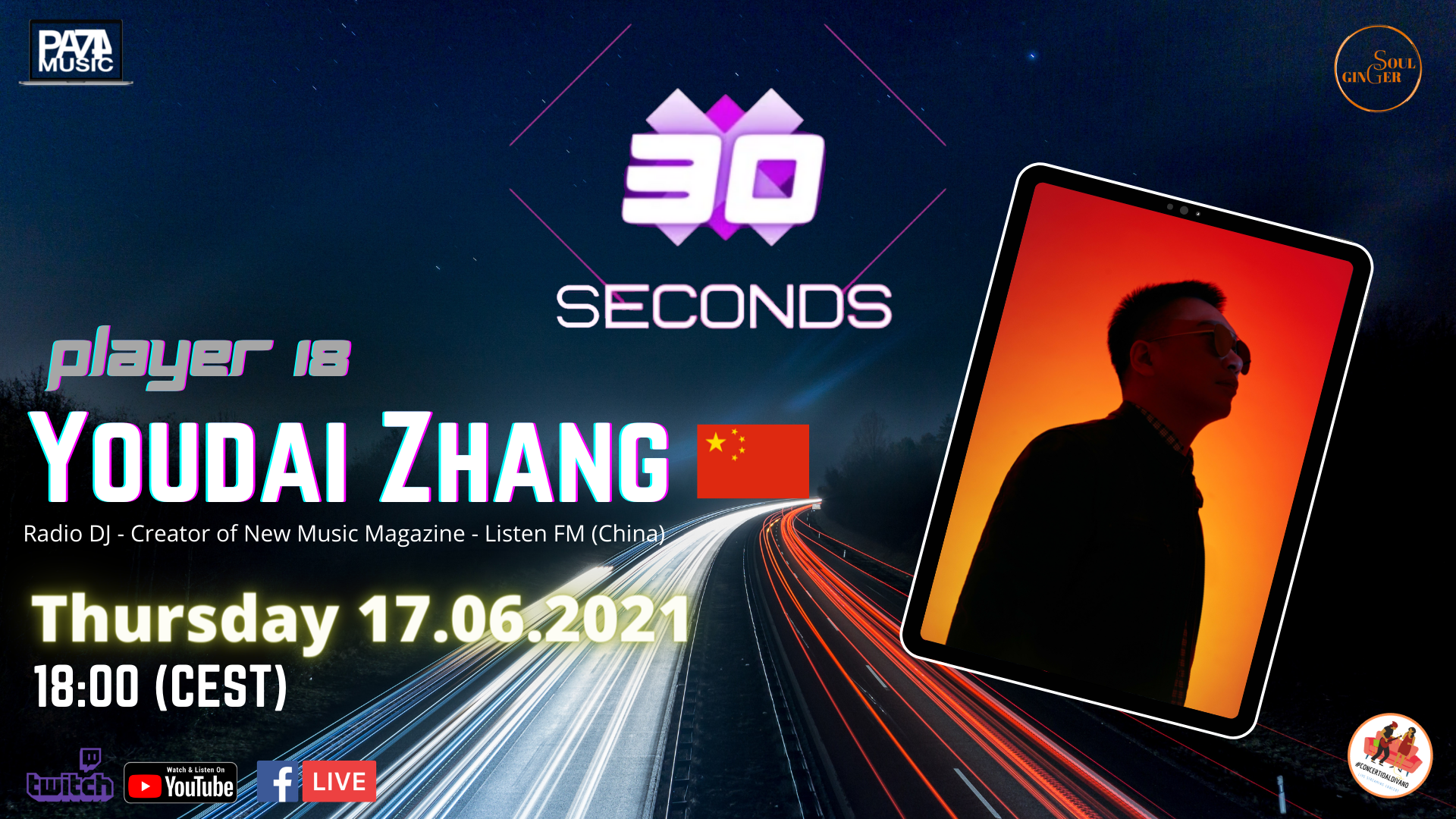 Beijing Music Radio DJ Youdai is well recognised as a pioneer behind the emergence of the electronic music scene in China and was the first DJ to popularise new genres of music in the capitol.

His radio programs New Music Magazine and Listen FM have been highly regarded as the century's most influential music programs in China. He has been invited and attended the US Grammys, Holland Haig Jazz festivals, Zurich Electronic Festivals, Denmark Roskilded Festival and broadcasted the event to the Chinese audience.

He has also helped bring a large number of big western names to China, such as The Prodigy, and Suede by producing gigs in China. DJ Youdai began by playing The Beatles and mainstream western rock to his listeners, rock music has been popular in the western world for over 50 years yet no one in China knew anything about it.

Despite reprimands he kept playing rock and through listeners went mad for his DJing style and his fearless attitude.

He was the first DJ who played rock, jazz, and electronica on the radio in China since 1989, introducing new music and a new lifestyle to hundreds of millions of young people in China, DJ Youdai has become the most respected and influential DJ in his country.

He is also a party promoter, event organizer, music producer, and club owner.

At the end of his shows, he always signs off with 'Music can change the world'.